In 695, at the peak of her Zhou 周 dynasty (690-705), Wu Zhao 武曌 (624-705), China’s first and only female emperor, erected the Axis of the Sky (Tianshu 天樞), a hundred-foot tall octagonal Buddhist pillar topped with a quartet of dragons holding aloft a scintillating fire pearl, a monument that, according to Song Confucians “exalted the Zhou and disparaged the Tang.” In 714, her grandson Li Longji 李隆基 (685-762), emperor Tang Xuanzong 唐玄宗 (r.712-56), ordered this phallic pillar razed, and smelted its bronze and iron into weapons. This reactionary public political act played an important symbolic role in a wider campaign to re-institute a Confucian moral order that placed Han Chinese above non-Han subjects in the restored Tang 唐 (618-90, 705-907) realm, re-installed a normative patriarchal order that placed men over women, and re-situated Confucianism over Buddhism. Building on the work of Antonino Forte and Zhang Naizhu, in a triptych portraying erection, ejaculation, and castration, respectively, this article examines the dynamic, fluid political and ideological contexts in which Wu Zhao erected her magnificent phallic pillar and Xuanzong destroyed it. 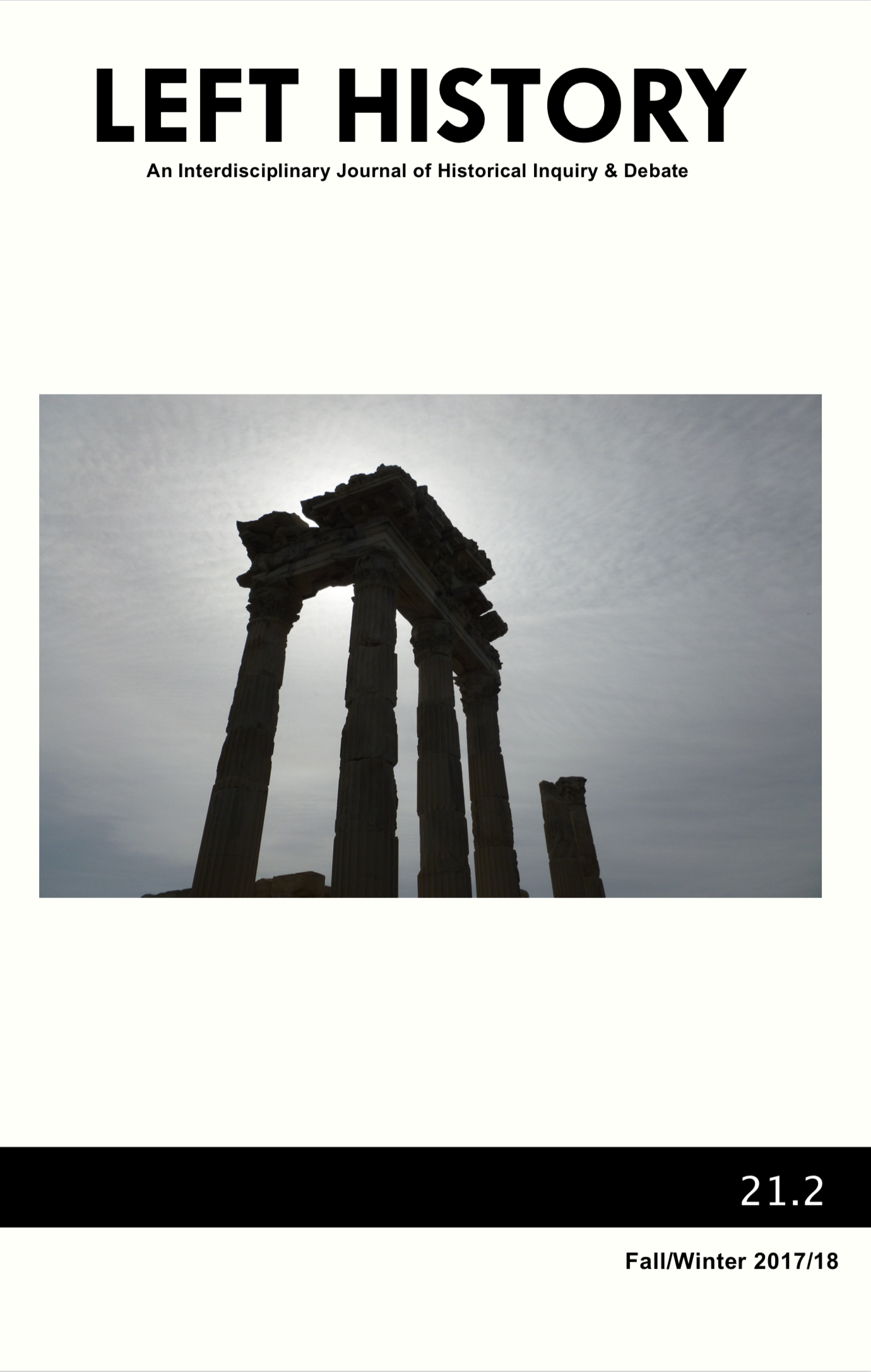