The Novels of Raymond Williams

Raymond Williams remains, thirty years after his death, one of the most influential thinkers in contemporary cultural studies. What is perhaps less known is that throughout his life he also devoted himself to the writing of novels: Border Country (1960), Second Generation (1964), The Fight for Manod (1969), The Volunteers (1978), Loyalties (1985), People of the Black Mountains: The Beginning (1986), and People of the Black Mountains: The Eggs of the Eagle (1990). In his career as a novelist, Williams returned repeatedly to the complex theme of a Welsh social and geographical diaspora. Within this narrative context, Williams consciously sought to break with the conventional male hegemony of the novel by focusing on how the clash between the political and the personal is played out in the intersections of class, gender and Welsh ethnicity. Williams investigates this nexus through the role of the women, who experience the correlation of patriarchal and class power in their everyday lives. This article is therefore an attempt to explore in critical detail the ways in which Williams succeeded in dramatizing the convergence of and conflict between individual and collective through the alternative Herstories that are woven into his novels. 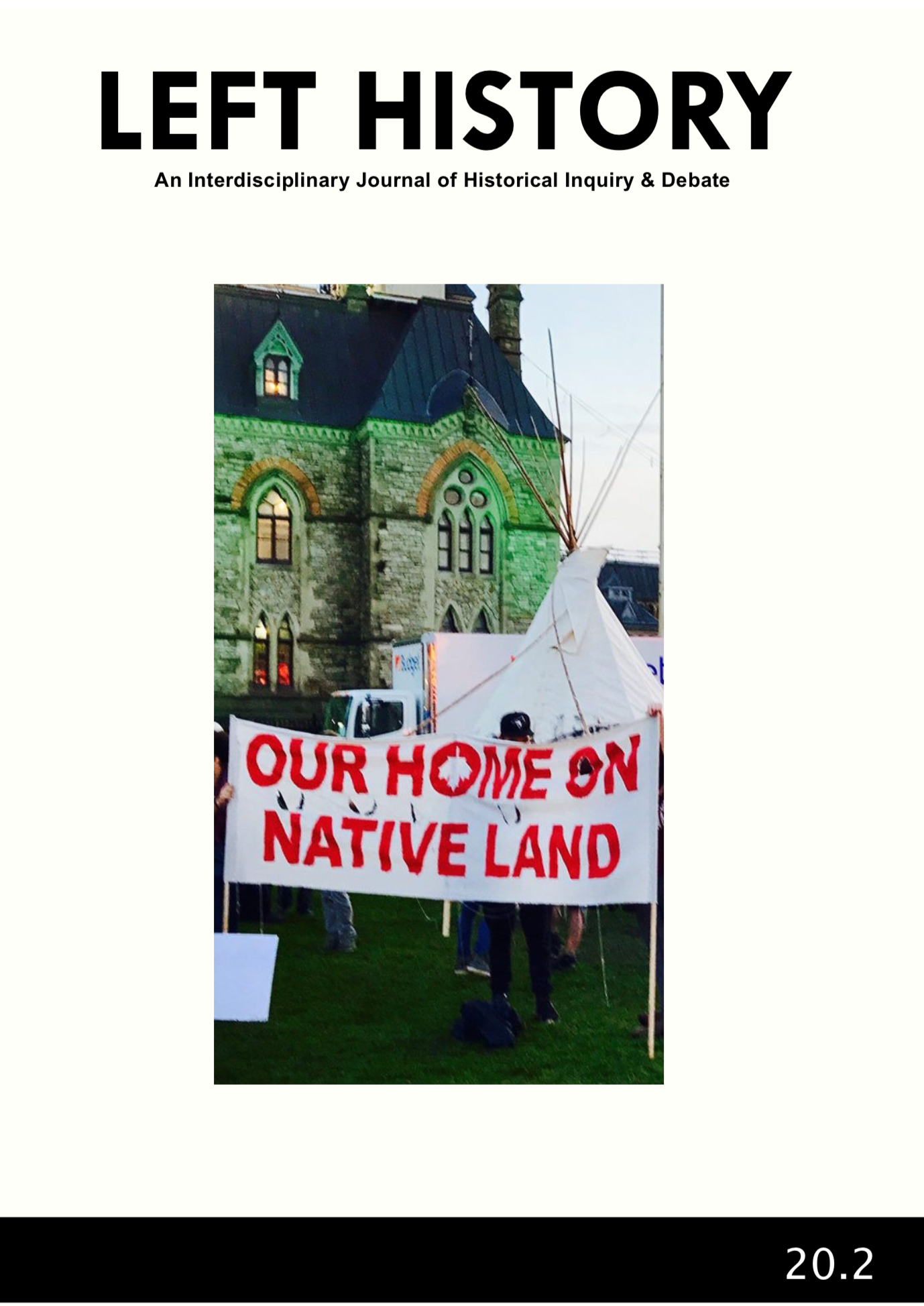