“Too Tedious to Mention”: Pondering the Border, Black Atlantic, and Public Schooling in Colonial Canada

An advertisement for a “Negro man and boy” and “a variety of other articles too tedious to mention” for disposal” inspired this author to examine the “truly impossible, futile position for most black parents” in eighteenth and nineteenth century Canada. This article first examines how slaves were sold in a similar manner on both sides of the border by addressing the “many meanings of the border” to those involved with black migration in Canada. It then then examines a history of public schooling violence and legal case studies to evaluate the realities of those who faced “de facto practices of racial discrimination” when seeking an emancipated education for black families. By centering the realities evident in advertisements for slaves and public-school violence, I consider how Canadians were involved in the British Atlantic world slave trade and contributed to “an ongoing global project of subjugation and dispersal of African and African-descended peoples” by focusing on how racial public-school segregation responded to large-scale arrivals of black free and enslaved peoples in the late eighteenth and early to mid nineteenth centuries. 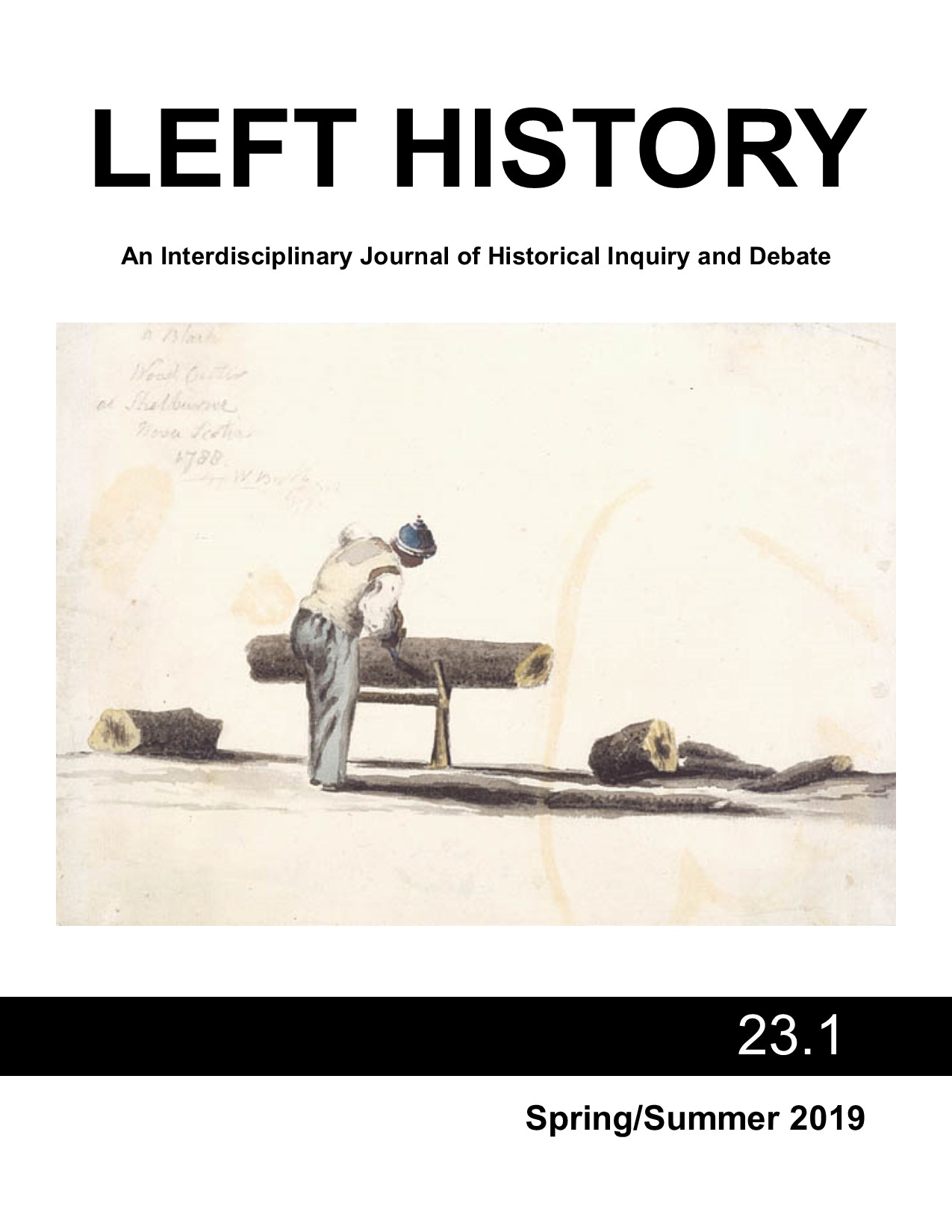