Building a Third Camp Tendency: An Interview with Samuel Farber

Samuel Farber (1939-) is a prominent scholar, essayist, and political activist. Born and raised in Marianao, Cuba, Farber participated in the popular movement against the Fulgencio Batista dictatorship as a high school student. In 1958, he moved to the United States, where he shifted further left and embraced a third camp, anticapitalist/anti-Stalinist perspective. He took part in the Free Speech Movement at Berkeley and played an active role in the Independent Socialist Clubs (ISC) and its successor organization, the International Socialists (IS) during the 1960s and 1970s. In recent years he has become a prolific political commentator, contributing to numerous online and print publications, including Jacobin, New Politics, Foreign Policy in Focus, Havana Times, Spectre, Revista Sin Permiso, and La Joven Cuba (the last two in Spanish). 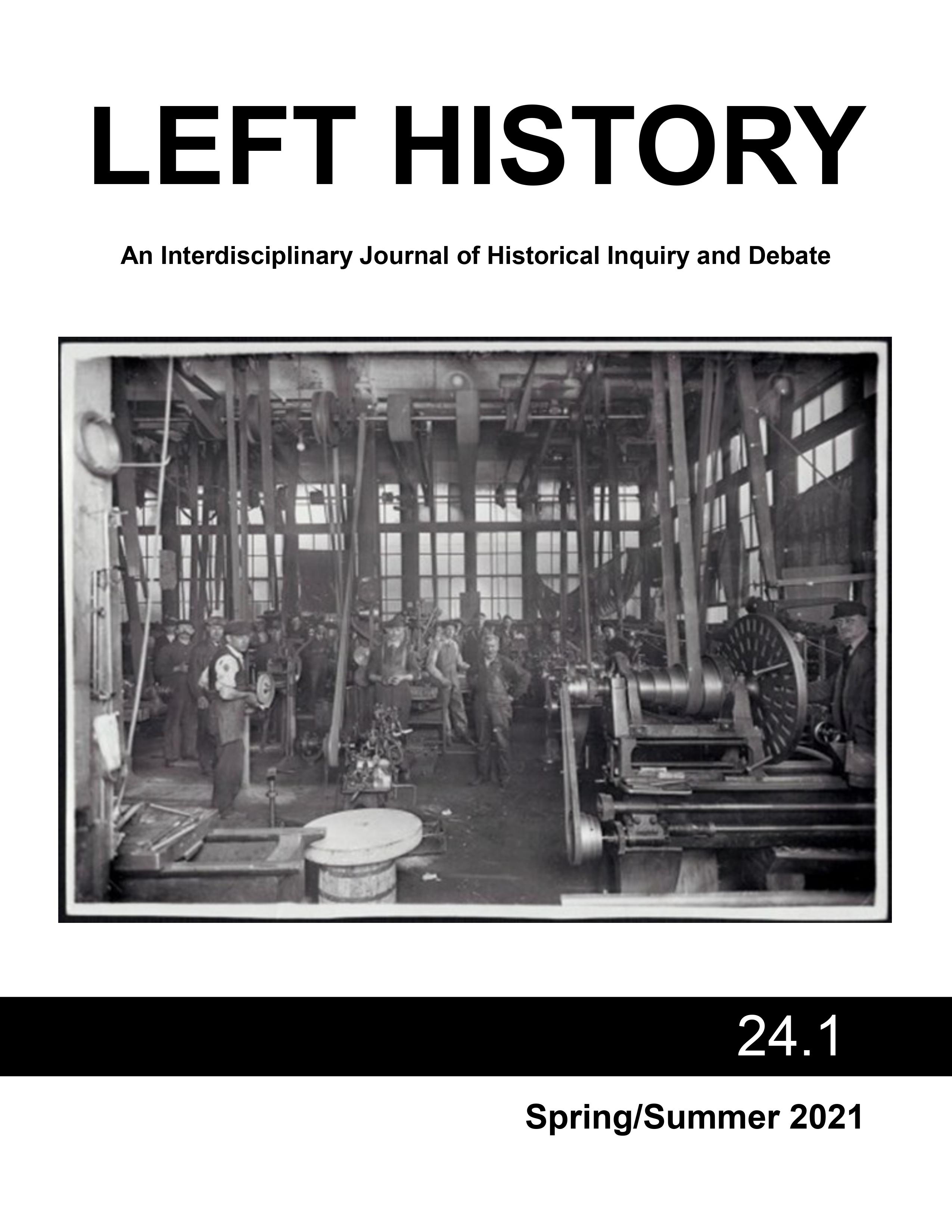