Playing for Power: The European Worker Sport Movement and the Seeds of the American Labour Sports Movement, 1919-1940 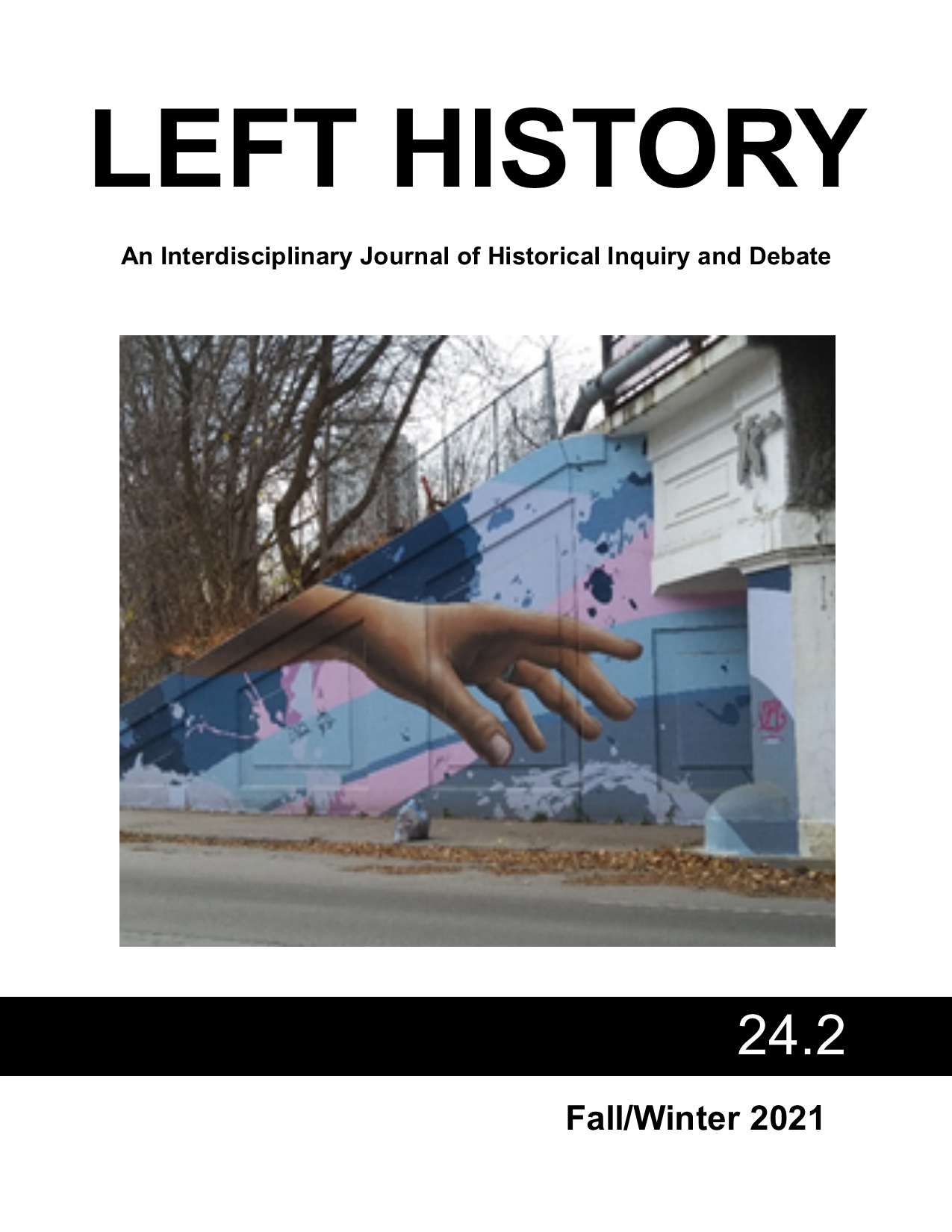