Raphael Cassimere, Jr. (1942-) is a nationally recognized champion of social justice and civil rights veteran. He received his B.A.(1966) and M.A. (1968) degrees in History from LSUNO (now the University of New Orleans (UNO)). In 1971, he received a PhD in History from Lehigh University in Bethlehem, Pennsylvania. He also became the first African American professor of UNO shortly after obtaining his PhD. In 2015, the institution established The Ralph Cassimere, Jr. Professorship in African American History.

His rise to prominence began as an undergraduate student during the heyday of the civil rights movement. In 1960, he became president of the NAACP’s Youth Council. Since then, he has a held multiple local, regional, and national offices within the NAACP. Cassimere maintained his commitment to human and civil rights while teaching at UNO. He is a recipient of the ACLU’s Benjamin E. Smith Civil Liberties Award, the Louisiana NAACP’s Lifetime Presidential Award, U.S. State Department’s Outstanding Citizen Diplomacy Award and many of other accolades. In the following interview, Cassimere reflects on his early days in the civil rights movement. 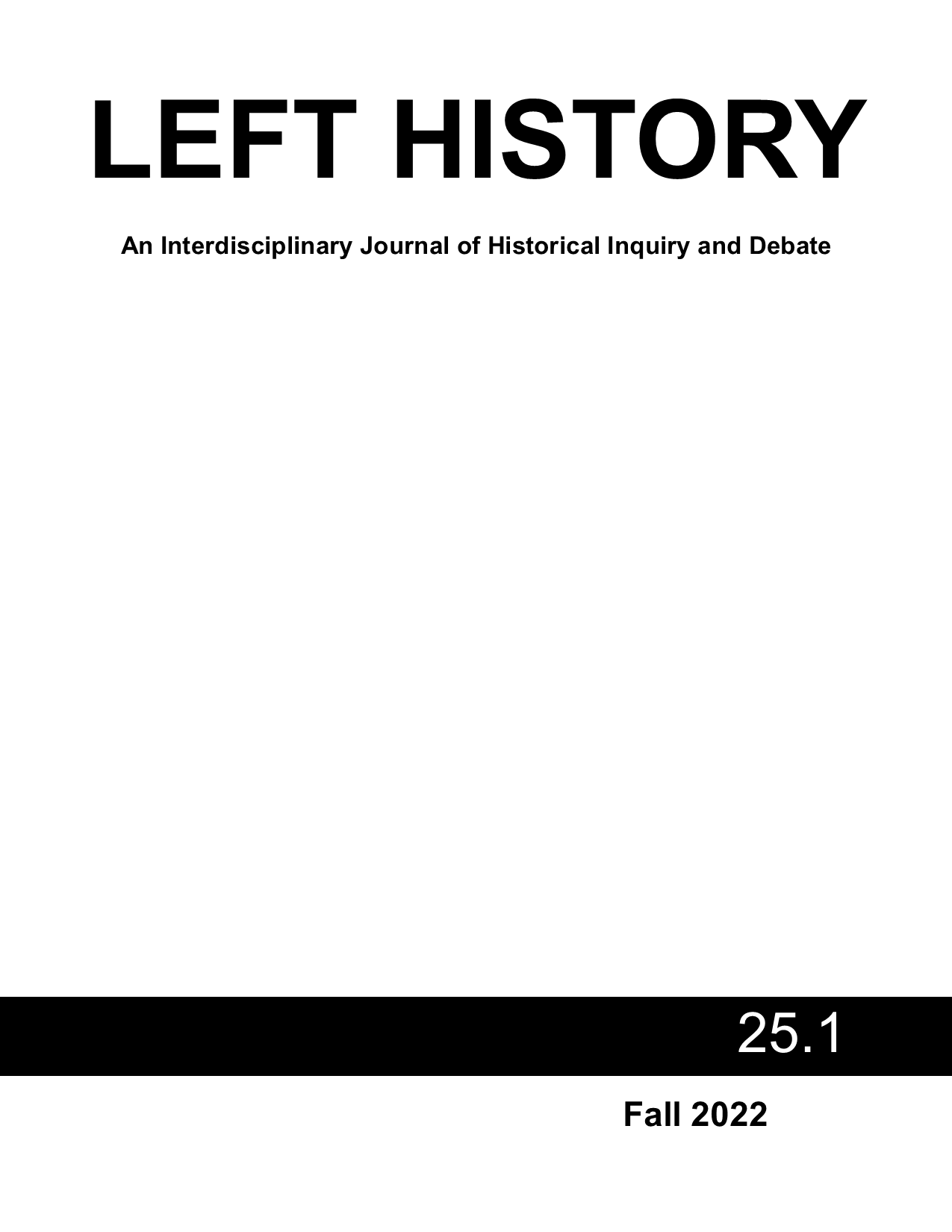