The Death of Communism and the New World Order

"Thirty Years After the Russian Revolution," ["Trente ans apres la revolution russe"] and dated July-August 1947, a few months before his death. It was first published as a "Postface" in "Tome III" of the 1971 Maspero Edition of Serge's L'An I de la revolution russe, 75-89.

The Return of the Social Revolution, part of which appeared in New Politics Vol II No. 2 (Winter 1989) under the title, "Reflections on 1968 and Beyond." 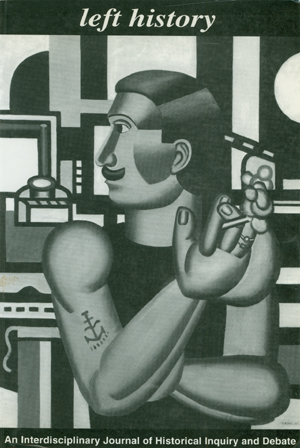