Tricksterism, Anti-Semitism, and White Supremacy in The Education of Henry Adams: A Centennial Reassessment

Because of its place in American and world literature, The Education of Henry Adams has become enormously influential, but we have not fully understood the full scope of its impact, its subversive contexts, and Adams’s role in sustaining and furthering white supremacy.  Indeed, although most of the text is devoted to the era of the American Civil War and Reconstruction, Adams never employed the term.  More importantly, because of the intensity of his racism and anti-Semitism, he dismissed the era that was dominated by strife over the nation’s future and the African American role in it as one simply overwhelmed with sordid political corruption, which had its origins in alleged Jewish intrigue both in the United States and Europe. By examining the background to Adams’s work and his brilliant ingenuity, we can more fully understand what Adams sought to accomplish and how.  Neither an autobiography nor a history, Adams crafted a “trickster” novel to devalue African Americans and attack Jewish life. He wrote, perhaps, the most ingenious and dangerous book of the fin de siècle. 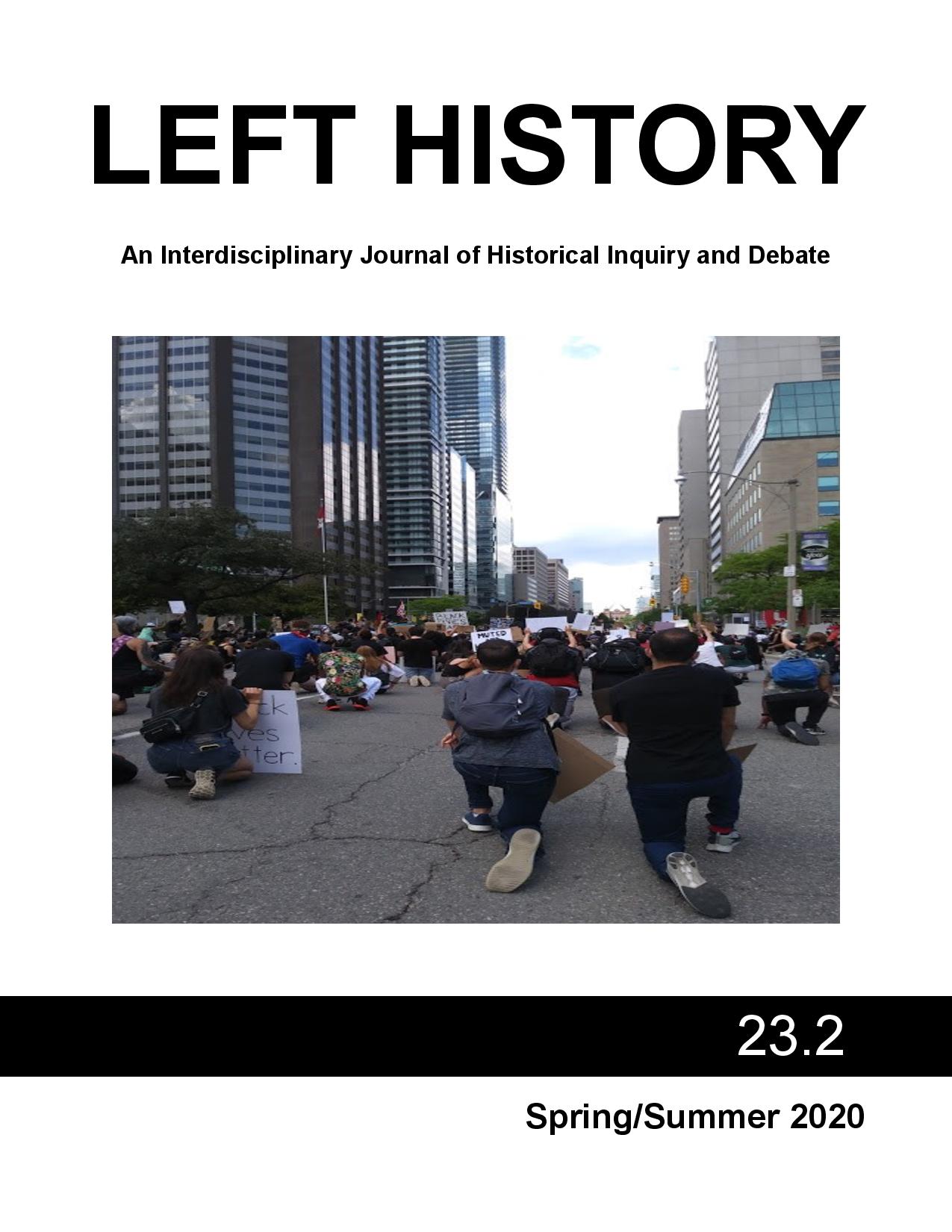